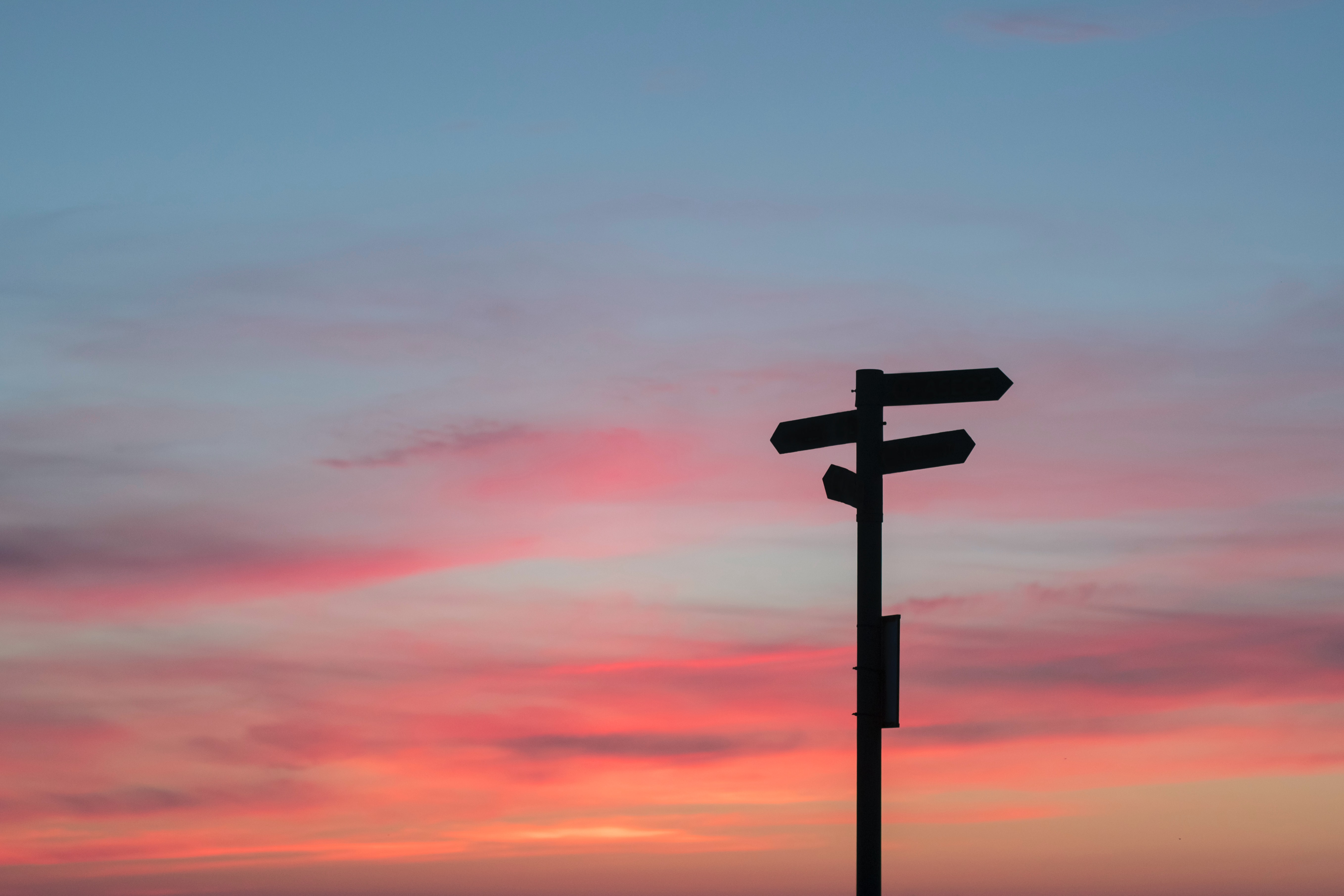 I’ve used many Linux distributions over the last 4 years, and as I learned more, their differences narrowed to just:

I love the Arch package manager, and between the official packages and the AUR, I have access to every package that I need. I appreciate how up to date everything is, but lately, I’m feeling the trade-off of needing to update so frequently.

Perhaps I could lessen the hurdle this presents by lowering the number of packages I depend on, but I already keep my system fairly minimal. For that reason, maybe Debain is more my speed as a daily driver.

The tortoise and the hare

Arch definitely wins in a race against Debian, but both make it to the same finish line eventually. So, with patience, I could forgo the hassle of weekly updates of one gigabyte or greater, and eventually get those newer features anyway. My hope is that not having regular feature updates will simplify my life.

I don’t want to downgrade my software, so in the same philosophy of patience, I will be waiting until Bullseye is officially released before I replace Arch on my main desktop. For now, I’m happily testing Debian to see how my daily work might change if I were to switch.

Qualities Debian is not known for

Most praise Debian receives is for its amount of packages, as well as stability. It isn’t considered among the minimal distros like Arch or Gentoo, but I was surprised to see that it’s minimal enough for my requirements.

After installing Budgie, and most tools I use daily, the current Debian install I’m testing out rests at just over 1050 packages. This is only thirteen more than what I currently have installed on Arch. This is easily accomplished by deselecting everything in tasksel during the installation process.

I still have room for Arch

Arch changed the way I think about computing, much in the same way Compilers, Computer Architecture, Operating Systems, and Machine Learning did for me in undergrad. It’s no wonder why I have a personal attachment to the project and community.

If time allows, I would still enjoy maintaining an Arch system to keep up to date with current developments.